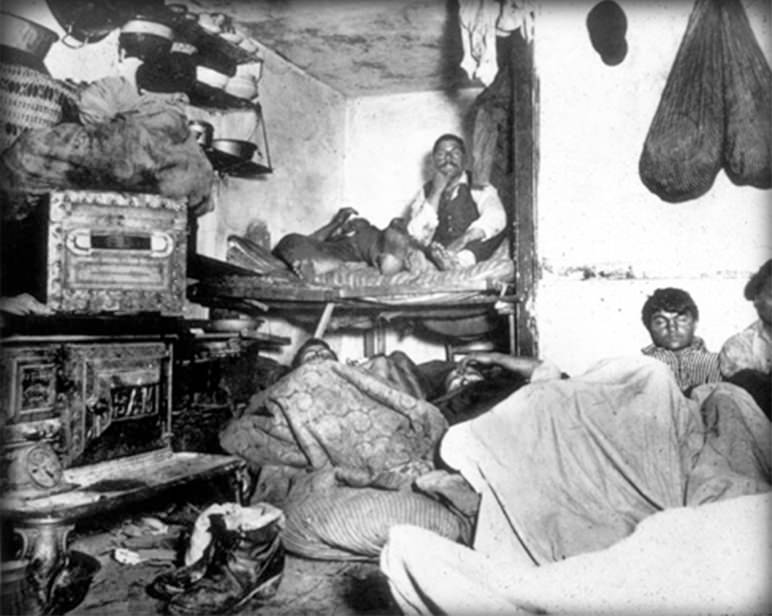 Source: Jacob Riis’, How the Other Half Lives

Specifically, my research focuses on how recent immigrants to New York CIty were primarily impacted by tenement growth because of language barriers, and their lack of knowledge on what normal living situations were in the United States.

In addition to mapping, my research led me to study many significant figures for sanitation reform and individuals who were integral to helping immigrants adjust to life in the United States. This includes, Jacob Riis, Mary Kingsbury Simkhovitch, and Lillian Wald. These individuals were the beginning of major social change to New York City’s immigrant population, and their work continues to make an impact today. 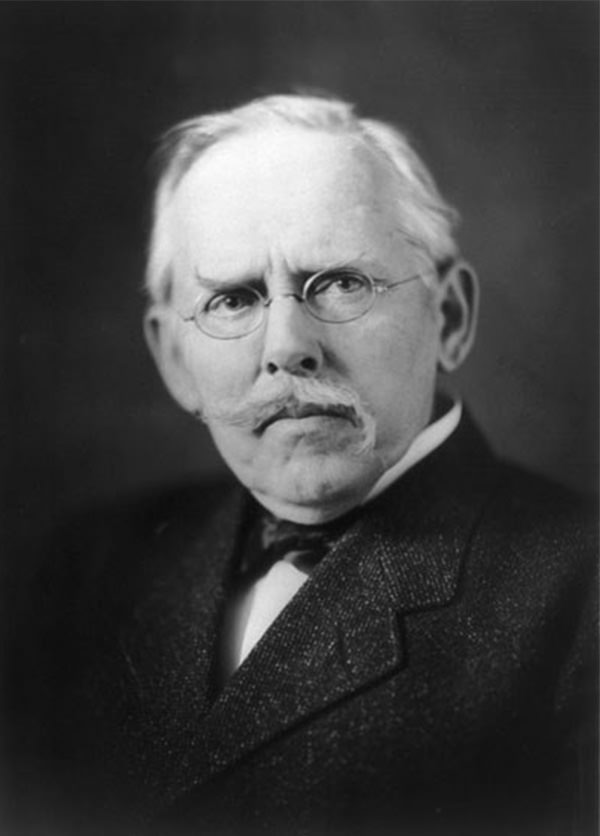 Jacob Riis is primarily famous for his book, How the Other Half Lives, that highlighted life in the Tenements.

Through graphic images and stories of the overcrowded tiny apartments that had not met building standards, and had basements as well as attics filled as rooms despite being rodent ridden and flooded, Riis illuminated the horrendous living conditions in New York tenements.

His book and photo journalism led to the first steps of reform to better the building and sanitation conditions in tenements.

Simkhovitch co-wrote the National Housing Act with Senator Robert Wagner, this was the first piece of legislation regarding the government’s responsibility to aid low income families with housing. 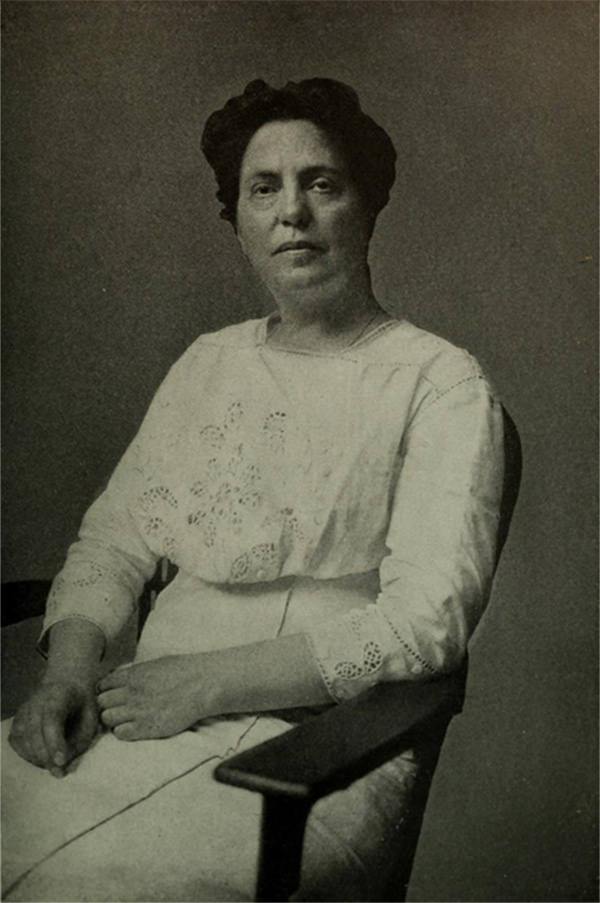 Lillian Wald committed a majority of her life to bringing affordable health care to those in need after seeing the uninhabitable conditions of the tenements.

She pioneered programs that allowed for in home nursing aid to immigrant families in the Lower East Side. After successfully starting her own nursing services she was named president of Columbia University’s National Organization for Public Health Nursing.

After seeing further need in educational services as well as nursing services in the Lower East she helped found the Henry Street Settlement, an institution that continues to provide social services, arts programs and health care services to New Yorkers of all ages today. 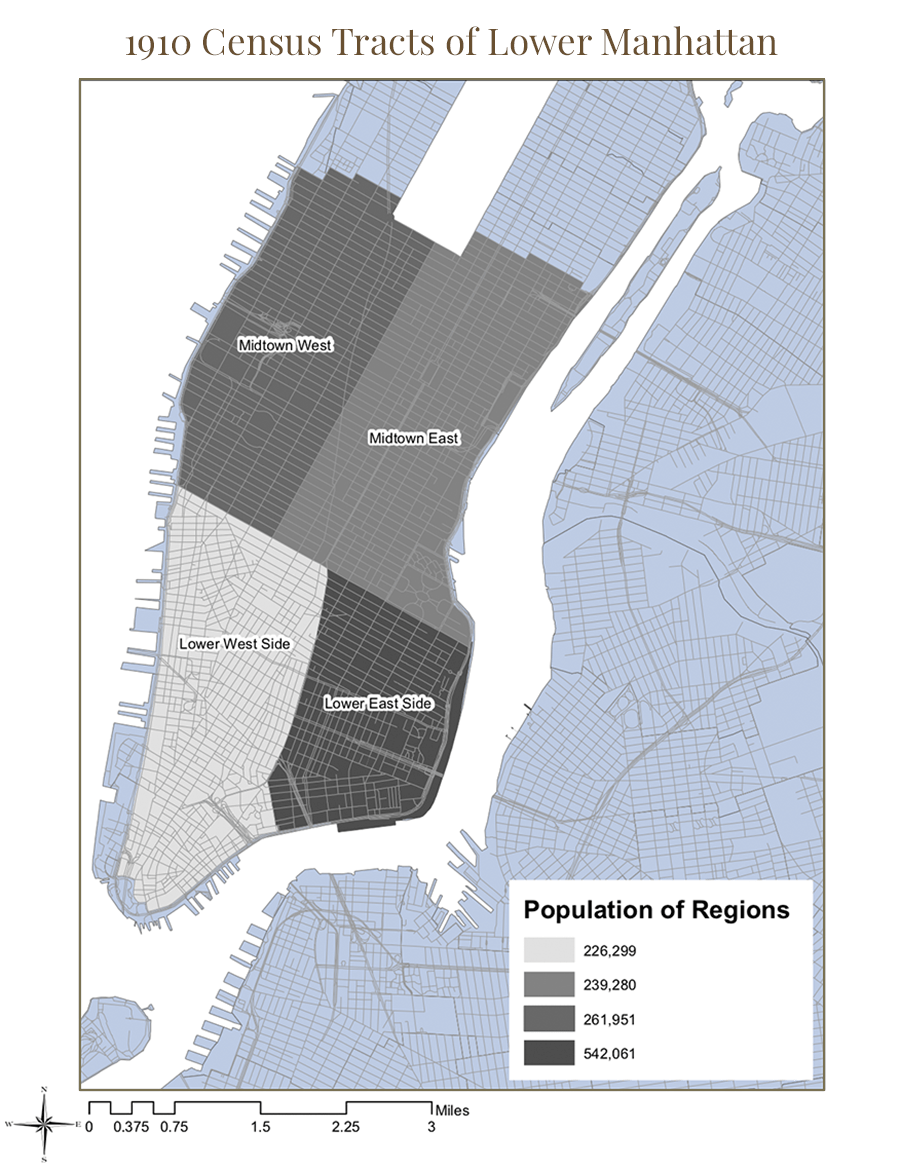 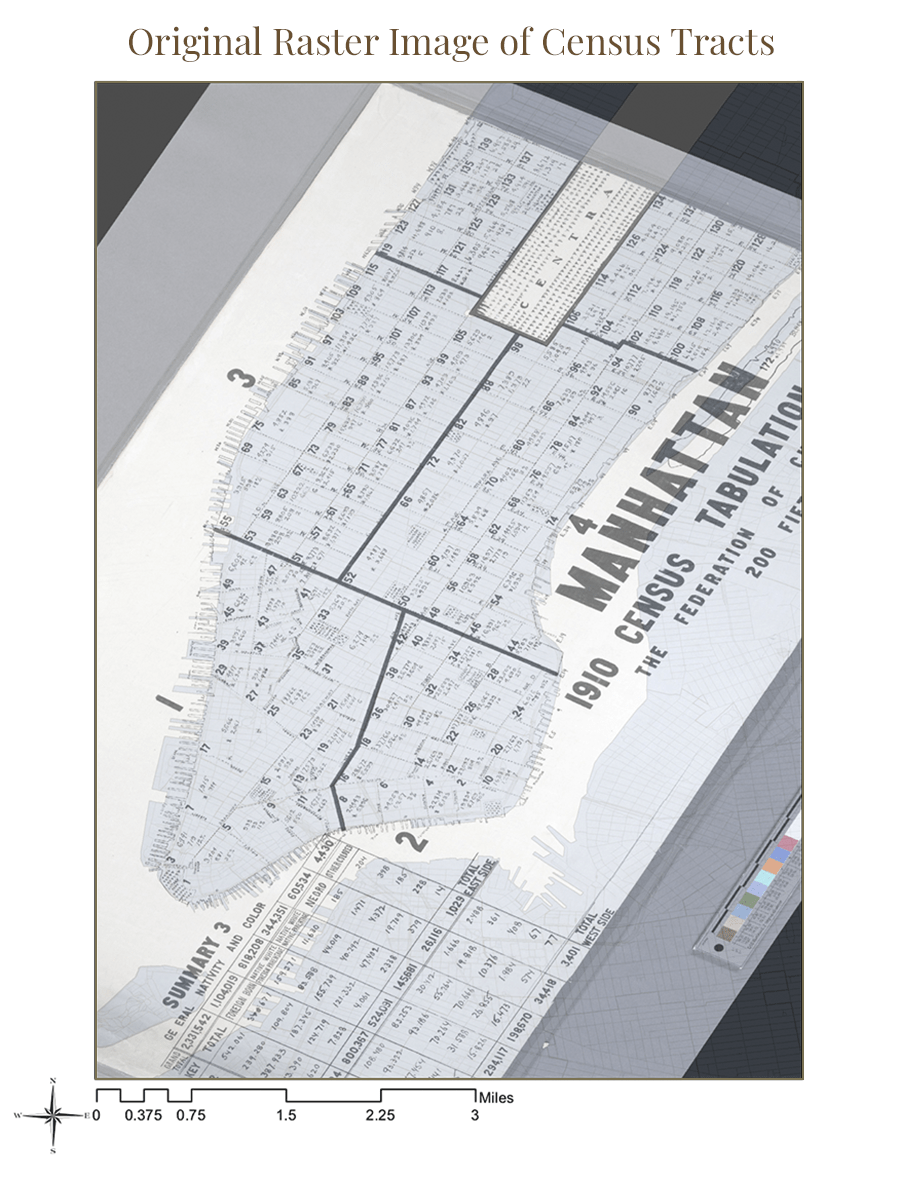 The data used in this research was primarily taken from many of the resources found on the New York Public Library’s geographic information systems database. In 2010 the NYPL was awarded a grant to build digital cartographic resources from NYPL’s historical paper map and atlas collections. I used these digitized map to manually input data into ArcMap and to create the above map of Lower Manhattan Census Tracts from 1910. 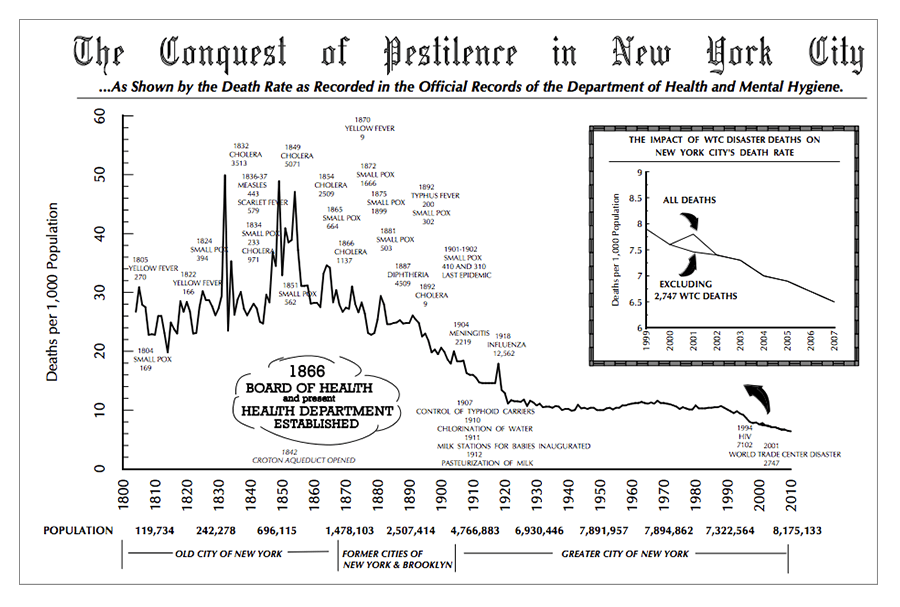 This chart shows the fluctuation in the standard of living from 1800-2010 in New York City.

As you can see the death rate had multiple spikes during the mid 19th century. These are because of cholera outbreaks. The overcrowding of tenements led to the rapid spread of the epidemic.

You can see a steady decline in the death rate after 1865 which is when the first Tenement Housing Act was enacted. Following you can see a more rapid decline as more legislation was put into place to help alleviate population densities in tenements.

This video shows the growth of Manhattan built-up area population density from 1800 – 2010.

The population skyrocketed by NYC’s buildings and capacity levels did not change. People rather began to fit more into a small place rather than building more suitable living spaces.

As seen through an analyzation of historic tenement reform as well as sanitation reform we can see a direct link between human health conditions and standard of living. This direct correlation continues to be an issue today in New York City Housing Authority units across the city. Reports of lead paint, raw sewage, rodents, and elevators broken preventing disabled and elderly residents from leaving their apartments continue today. Issues of low housing standards complemented by unimaginable living conditions continue today, but are not met with as much urgency as tenement reform was in the early 1900’s.

Below are the sources that have helped me along the way. These resources have been helpful in finding data for the maps as well as research on New York City’s sanitation history. 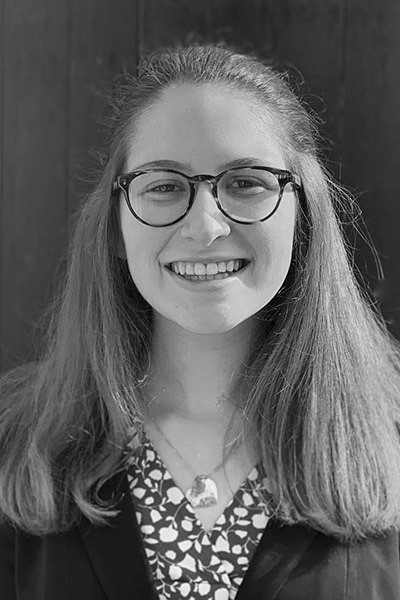 Rebecca recently transferred to New York University’s Tandon School of Engineering concentrating her studies on human impacts to the environment and sustainable development for the future. She is from Boston, Massachusetts, and became interested in the project after learning about how sanitation reform in Boston impacts population growth.